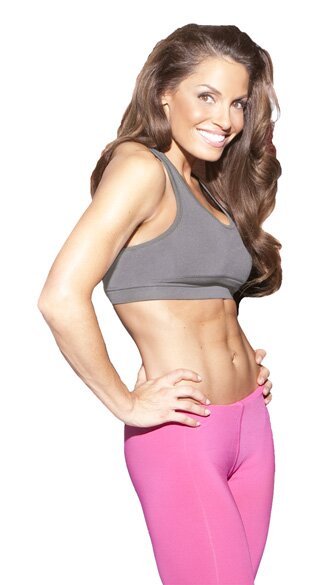 From wrestling champion and fitness icon to television personality and entrepreneur, few people can claim as diverse and successful a career as Trish Stratus. A record-setting seven time WWE (World Wrestling Entertainment) Women's Champion, Stratus is one of the most successful professional athletes in sports entertainment. Combining beauty and brawn, she embodied the rise of the 'WWE Diva' as a cultural phenomenon. After seven years, Stratus retired from the world of sports entertainment in 2006. As champion, she took her final bow at the Air Canada Centre in front of 20,000 hometown fans and set a Guinness World Record for most wins by a female wrestling champion.

Stratus' foray into the yoga world began with a back injury that sidelined her during her wrestling career. After using yoga to rehabilitate a herniated disk, Stratus was able to make a full comeback to the ring. A true believer in the healing practice of yoga, Stratus made it a mission to spread the word and opened Stratusphere Yoga Studio in 2008. Her entrepreneurial achievements have been recognized with various awards and publications, as she has quickly become one of the country's most dedicated advocates of yoga.

Following the opening of her yoga studio, Trish officially launched her lifestyle brand with a number of ventures under the Stratusphere banner. In 2011, Stratusphere Living, her yoga fitness product line was launched nationally to retailers along with the release of her first workout DVD. Stratus' on-going endeavours all reflect her brand's core philosophy of achieving wellness through balanced living. 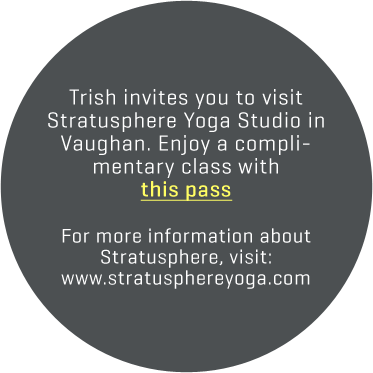 Years before her television and WWE days, Stratus was a pre-med student, majoring in biology and kinesiology at York University with plans to become a doctor. However, a professor's strike in 1997 halted those plans. But as they say, when one door closes, another one opens. Shortly thereafter, publishing mogul, Robert Kennedy, signed her to an exclusive contract and gave Stratus her break into the fitness industry.

Stratus made her feature film debut in 2012, starring in the action movie 'Bounty Hunters'. Currently, Stratus can be seen in New Balance's latest ads as the face of their Minimus campaign in Sport Chek stores across Canada. Most recently, Trish has her place amongst wrestling's greats as she was inducted into the WWE Hall of Fame class of 2013 at Madison Square Garden. Taking on perhaps her greatest role yet, Stratus welcomed her first child Maximus into the world on September 30th, 2013. 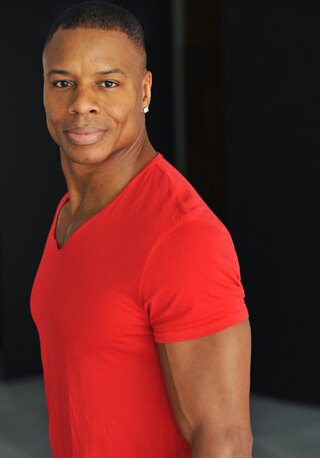 Best known as the tough love television host of the "The Last 10 Pounds Bootcamp" and "Bulging Brides" Tommy Europe is Canada's most recognized and sought-after fitness coach, and In his animated keynote presentations, Tommy energizes your audience, and inspires them to be their BEST!

Tommy earned his fitness credentials in the school of very hard knocks � as a Professional football player. An 11 year veteran, Tommy was a two-time all-star defensive back in the Canadian Football League, playing with the Montreal Alouettes, Winnipeg Blue Bomber and BC Lions. His football career included winning the Grey Cup in 1994, earning a shot in the NFL with the New Orleans Saints, and being inducted into the BC Sports Hall of Fame.

By sharing SHRED™, Tommy has helped thousands of people reach their goals and it's why Tommy remains in high demand attracting clients, celebrities, corporations and professional athletes who want results.

Your audience will leave Tommy's keynote feeling invigorated, motivated, and armed with the right knowledge and tools necessary to reach their goals.

Tommy is also passionate about refocusing the business of health and wellness into the health and wellness of business! Every year more studies reveal the impact of not having an effective corporate wellness program. Tommy works with organizations to develop, or completely makeover their existing Corporate wellness plans with comprehensive, scalable, and measurable programs. Tommy shows you how it's done so employees are engaged, committed to their goals and having fun. 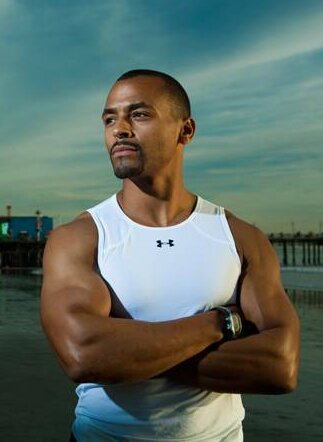 Brent Bishop is a national on-air fitness expert, lifestyle host, celebrity trainer, author of The Think Factor and brand ambassador for New Balance Canada. He is also the owner of Think Fitness Studios, a performance-inspired conditioning center in Toronto. Brent also expands his reach as a trainer on the latest virtual fitness platform, Evolve Functional Fitness. He has made several media appearances on North American networks including KTLA, WFLA Daytime, Global TV, CTV and CityTV to name a few. Additionally, he is a regular contributor to numerous print media such as Best Health Magazine, Canadian Health and Lifestyle, Fitness Business Canada, Canadian Living and Sweat Equity Magazine.

Bishop holds a B.Sc. in Kinesiology with a minor in Psychology from Simon Fraser University, British Columbia. He has over 16 years experience inspiring people of all levels to demand more of themselves through fitness and personal development. Bishop has notable fitness career highlights working with Olympians, high level athletes and various film and television personalities. Whether it's hiking the Andes in Peru, leading a group on a snowshoeing expedition or planning his next eco-adventure race, Bishop dedicates his time and energy to inspire himself and others to realize their true potential by unleashing their inner athlete. 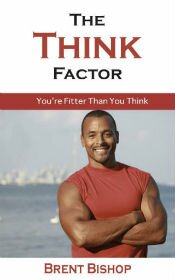 Quick Summary:
Each of us has a trigger within us that, when unleashed, can have a powerful impact on your lives and the fitness goals we're after. The Think Factor is today's real solution to getting you there and keeping you there.

Where to find it:
Digital Version $9.99 at TheThinkFactorBook.com
Print Version $19.95 at Amazon.com